Fred Sirieix looked as suave as ever with his glamorous fiancée at Cirque Du Soleil’s KURIOS premiere in London on Wednesday.

The First Dates Maître d’hôtel, 50, put on a dapper display for a rare red carpet appearance alongside her beau.

The couple got engaged in March 2020, but Fred never revealed the identity of his partner, only referring to her as ‘Fruitcake’. 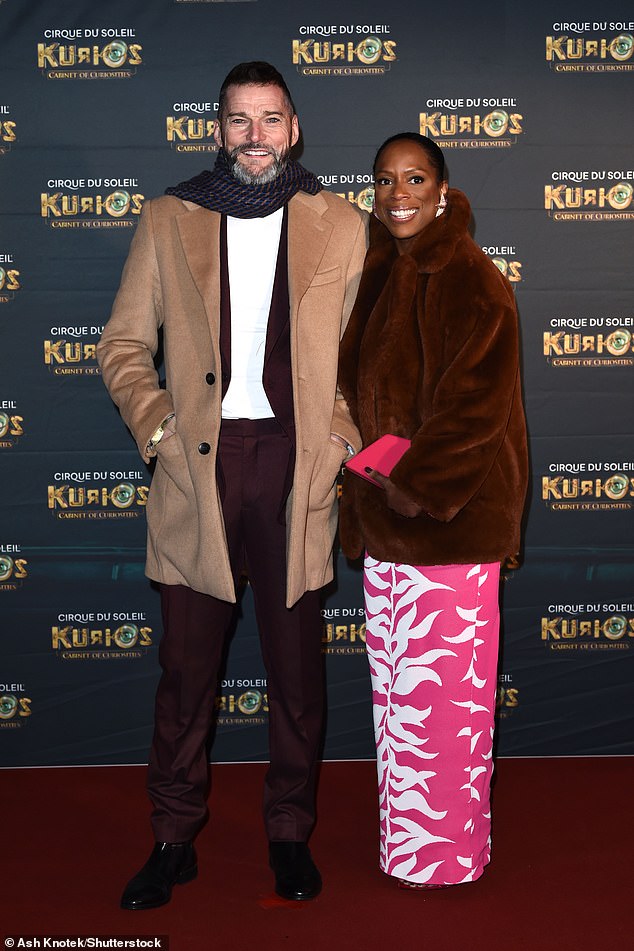 Couple: Fred Sereks, 50, looked as dapper as ever with his glamorous fiancée at the KURIOS premiere at Cirque du Soleil in London on Wednesday.

He opted for a deep burgundy blazer and matching trousers with a crisp white shirt and tan velvet coat on top.

Fruitcake complimented Fred, wearing a fur coat of the same color with a boldly patterned gown.

She accessorized with a pair of statement earrings and opted for bronze lip gloss to complete her stunning look. 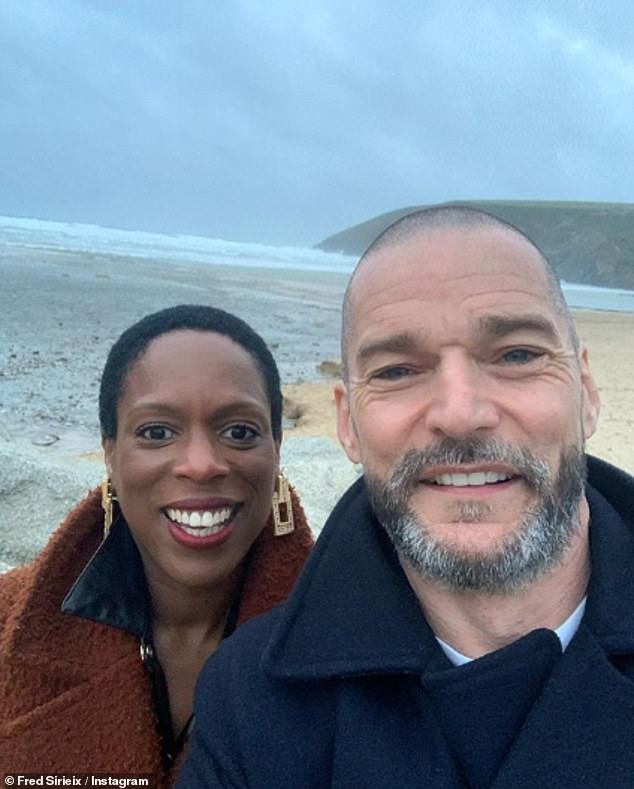 Sweet: The couple got engaged in March 2020, but Fred never revealed his partner’s identity, only calling her ‘Fruitcake’

It comes after that. Fred revealed that he had a double knee operation. When he shared a video from his hospital bed.

The First Dates star took to Instagram last month to give an update on her health and show off her bandaged legs after going under the knife for surgery.

Fred reassured his fans that he was doing well as he confirmed that the operation was a ‘success’ and that he was looking forward to a cup of tea.

Filming himself immediately after the surgery wearing a hospital gown, Fred said: ‘Well… the double knee operation was a success. 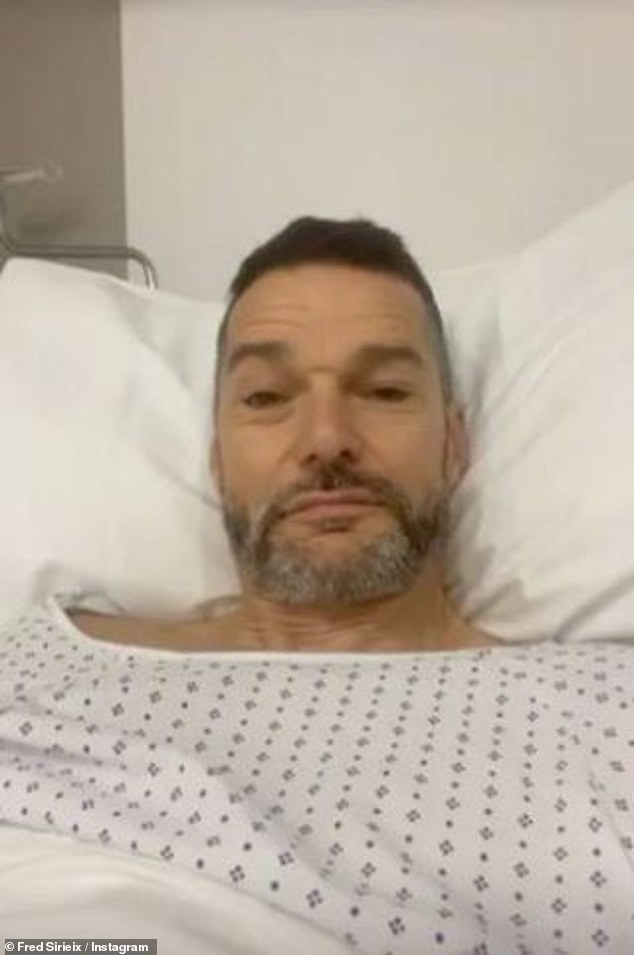 Surgery: This comes after Fred revealed he had a double knee operation as he shared a video from his hospital bed last month.

‘I’m still coming off the anesthesia but all is well!’

He added: ‘I’m about to drink my Earl Gray tea.’

The maître d’hôtel then showed a photo of her legs wrapped in bandages, with the star also wearing hospital-issued non-slip slipper socks.

While Fred did not reveal why he had the operation, the Channel 4 star is already active on his social media. 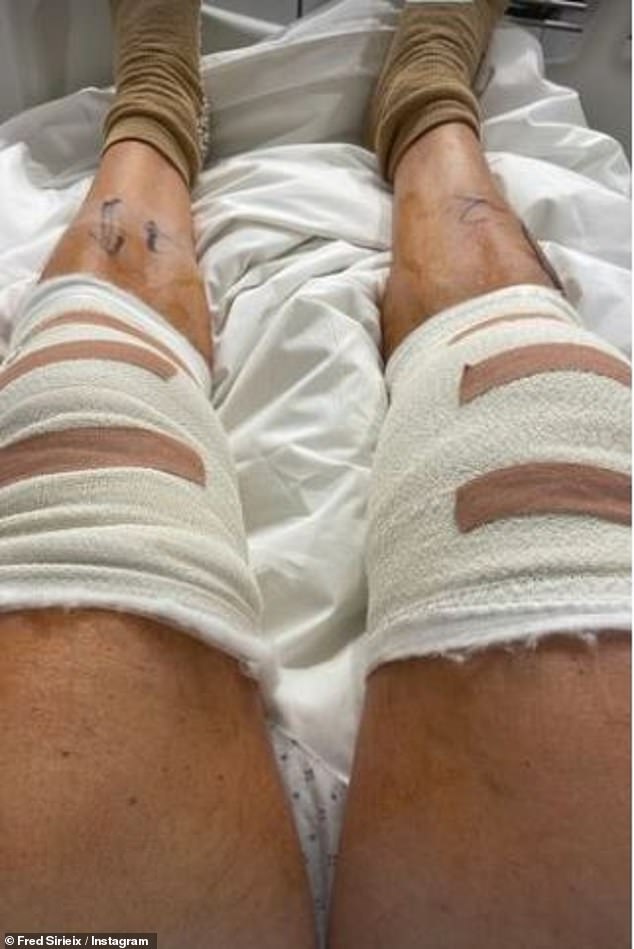 Ouch: Fred assured his fans he was doing well as he confirmed the operation was a ‘success’ and was looking forward to a cup of tea.