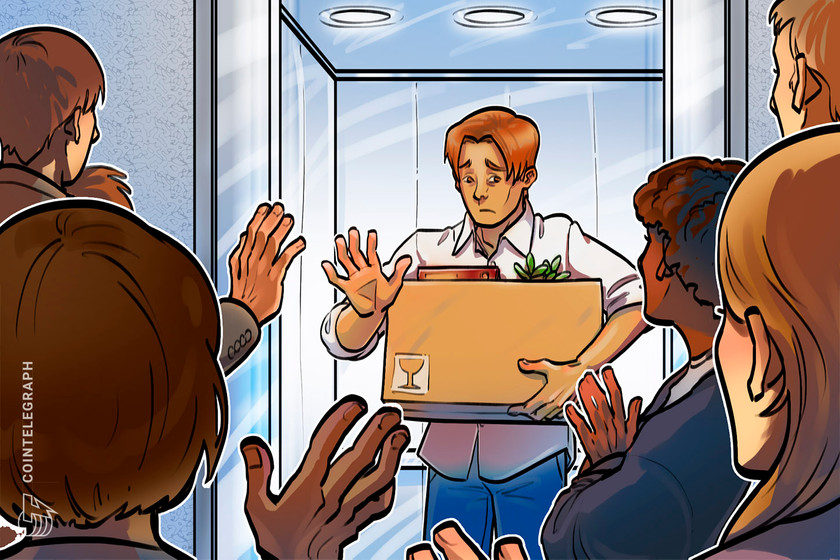 In a Twitter thread posted on January 25, Duncan Cockfoster and Griffin Cockfoster, co-founders of non-fungible token (NFT) auction platform Nifty Gateway, announced their resignations with immediate effect. In supporting the decision, Duncan said he was leaving because “Griffin and I are founders at heart, and we want to start another company.”

“When @Gemini acquired NG in 2019, Griffin and I said if everything went great and we liked it, we’d stay for 4 years before starting another company. We spent as much time as possible. Which is exactly what we thought, which shows how great the experience was!

The move comes amid a legal battle between Nifty Gateway’s parent company Gemini and bankrupt cryptocurrency lender Genesis Global. Gemini alleges that the latter owes its customers $900 million as part of its Gemini Earn program. Genesis Global stopped the withdrawal. in November 2020 due to “unprecedented market conditions”.

Some news – almost 4 years later, @gcockfoster And I’m leaving @gemini And the sticks are passing. @niftygateway.

This journey has been an incredible ride, but Griffin and I are founders at heart and want to start another company.

With some thoughts below:

Nifty Gateway was founded in 2018 and was acquired by Gemini in 2019. Despite tough business conditions at the parent company, Duncan said they have been “preparing for this transition for months” and that Nifty Gateway is “in good hands.” He wrote, “Cameron [Winklevoss] And Tyler Winklevoss is the visionary who saw the potential in NFTs before almost anyone else. Nifty Gateway will continue to grow under his leadership. As part of the transition, Eddie Ma will assume the role of “Technical Leader” for Nifty Gateway, while Tara Harris will serve as “Leader” for Non-Tech.

“We recognize that the changes could create uncertainty going forward. To that end, in the coming weeks, we will publicly lay out a roadmap and a plan for the future of the Nifty. Will remain involved with the mission in an advisory role to ensure continuity.