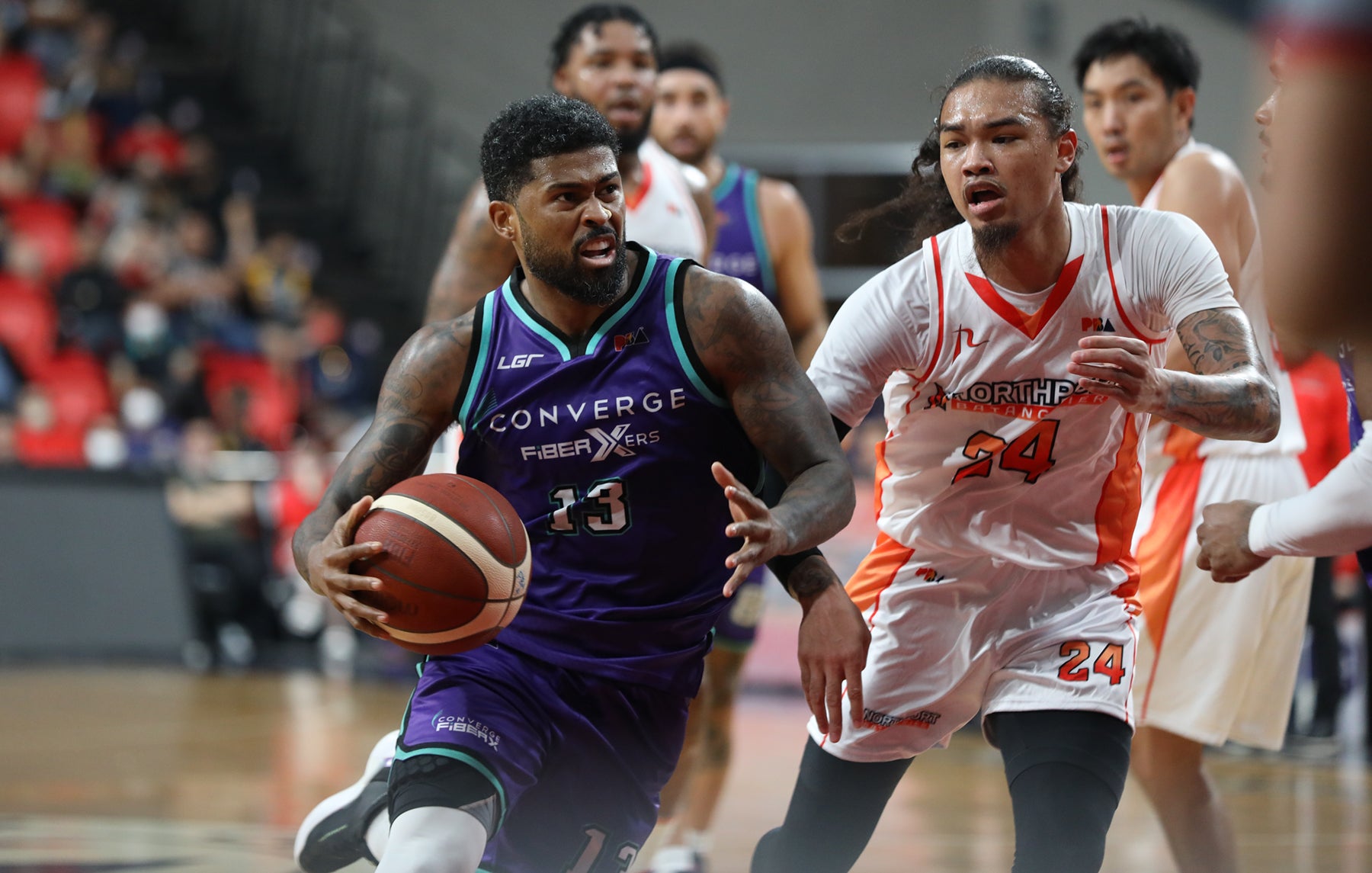 MANILA, Philippines — Converge picked up where it left off in the previous conference and upset a shorthanded Northport squad, 122-92, on Sunday in the PBA Governors Cup at the Philsport Arena in Pasig City.

The FiberXers knocked down 16 three-pointers en route to starting the season-ending tournament on the right note while new Batang Pier coach Bonnie Tan suffered a loss in her debut.

“We got off to a slow start in the first quarter. But after that, everyone was executing,” said coach Alden Ayo, whose team outscored Batang Pier, 40-21, after a 26-25 lead in the second quarter. After being outscored, took control.

Maverick Ahanmisi scored 29 points with six rebounds and nine assists to lead Converge to victory. He was one of seven players in double figures.

But Converge also got strong plays from new acquisition Jeric Balanza with 13 points and four assists against his former team.

Import Ethan Russ Beach had 17 points and nine rebounds, but FiberXers believes the PBA’s first New Zealand-born player will fit in well despite the good production.

Bolk did not play due to hamstring problems, while veteran Arvind Santos is out with a knee problem he has been dealing with since the Commissioner’s Cup.

Arvin Tolentino was Northport’s top local scorer with 12 even as Joshua Manzon, acquired from Terrafarma in a trade before the third conference, had nine points in his first game.