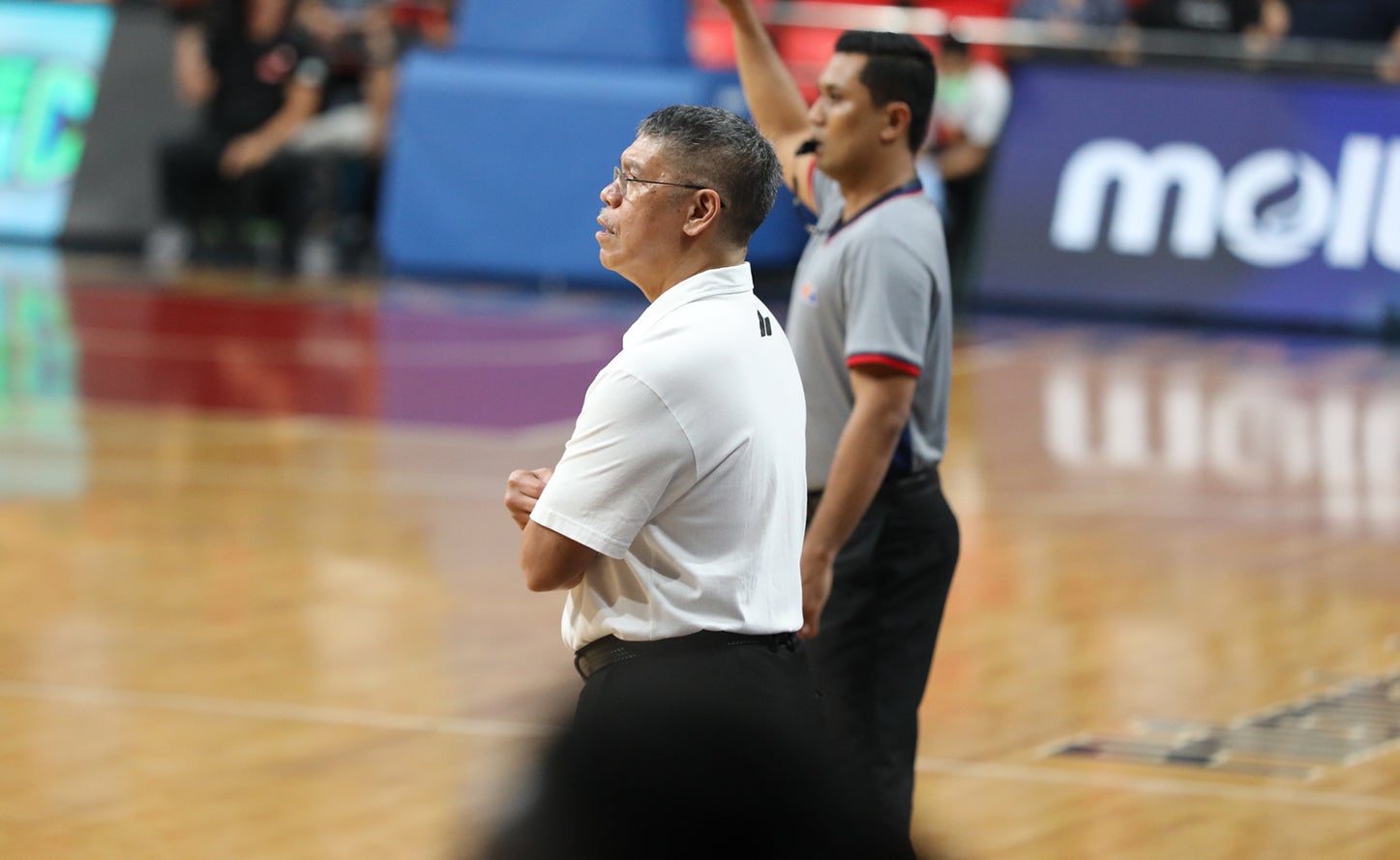 MANILA, Philippines — Leo Austria will remain with the team in a different capacity following the appointment of Jorge Gallant as its new coach in the season-ending PBA Governors Cup, San Miguel Beer said Saturday.

Team manager G Abanella told Birmla that the move came after Austria asked the management to take a break due to personal reasons. They could From his previous role as lead assistant.

“Coach Liu met with the administration a few days ago and told us that he wanted to take a leave of absence from coaching for personal reasons to start the Governors Cup,” Abanella said. “We respect her decision and we understand her situation as we fully support her every need.

“With this promotion, he will remain with the team as a consultant and we have promoted Coach George to head coach,” Abanella added.

The Austrian guided San Miguel to nine championships during his tenure that began in 2014-15, falling short of the Grand Slam twice in 2017 and 2019.

His most recent came in this season’s Philippine Cup, but missed a significant portion of the Commissioner’s Cup due to health and safety protocols that forced San Miguel to tap Gallant in an interim role.

This will be Gallant’s second head coaching role in the league after taking over B-Meg (now Magnolia) during the 2010-11 campaign.

“Coach George will bring with him PBA head coaching experience and an exciting future for the franchise. To do.” [San Miguel] Supporters, rest assured that we will continue to work together and strive for a successful campaign after the Governors Cup,” Abanela concluded in his statement.