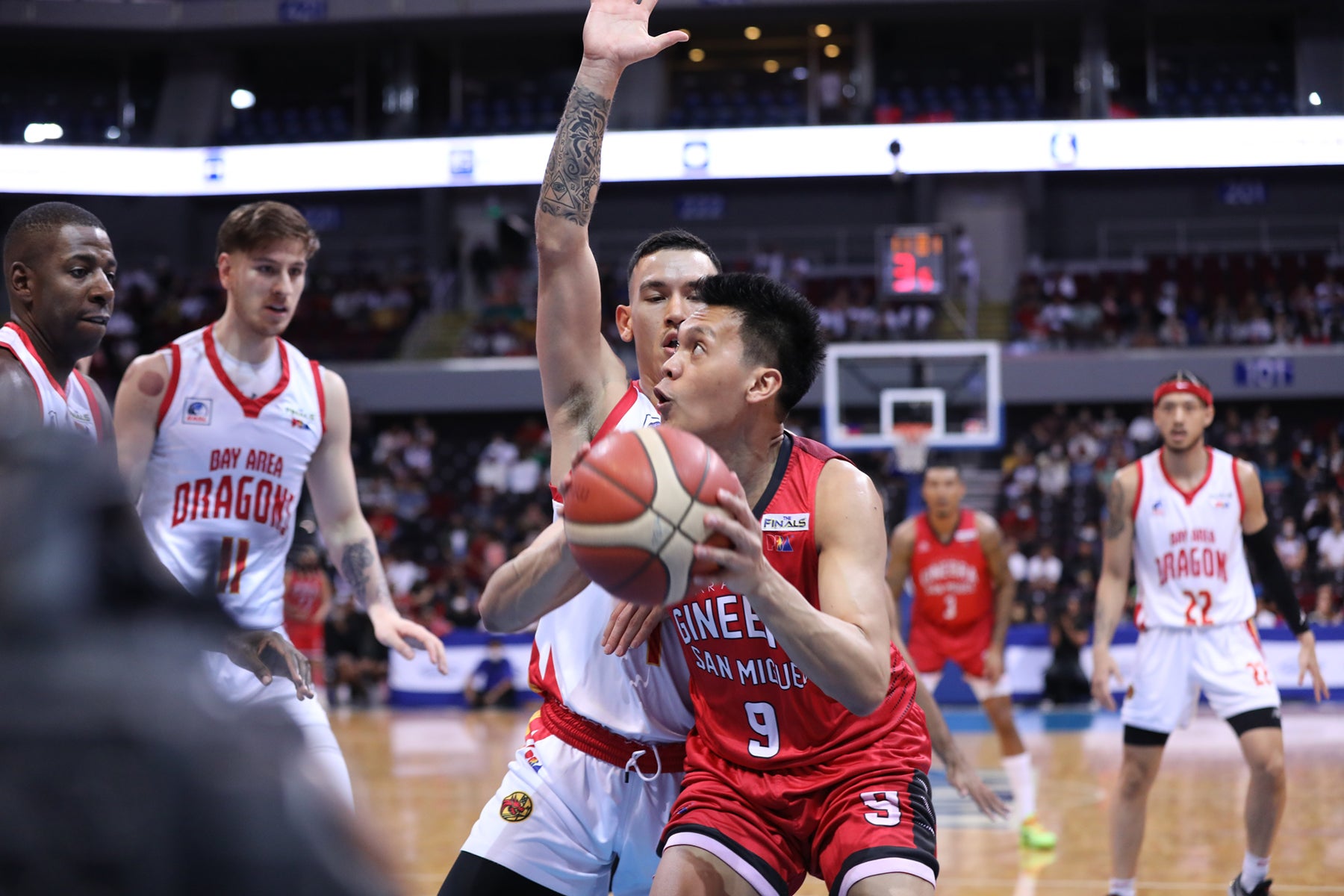 Thompson outscored San Miguel Bear’s CJ Perez with 24.9 statistical points at the conclusion of the midseason tournament in which the Gin Kings defeated the visiting Bay Area Dragons for the title.

San Miguel’s Jun Mar Fajardo leads the Derby by far and away with 28.9 statistical points as the pursuit of the coveted plum is now contested by the last two MVP winners.

Thompson earned his first MVP. Last season while Fajardo won six times in a row between 2014 and 2019. The award was not given during the 2020 pandemic season.

Two more Ginebra players finished in the top 10 as Commissioners Cup Finals MVP Christian Standhardinger was sixth with 21.1 and Japeth Aguilar was eighth with 20.4.

Sandwiched between the Gin Kings’ frontline duo is TNT’s Mickey Williams with 20.6 statistical points, while teammate RR Pogoy is ninth at 20.30.

On the list is Don Trullano of NLEX with 20.28 statistical points.