Florence Morinhout and Jack Ellis, who previously starred. Bachelor in Paradiseled the reaction in an interview with Yahoo Lifestyle.

The former believes the 31-year-old was only back for airtime, and not to win suitor Jade Mackintosh’s heart, as she told producers. 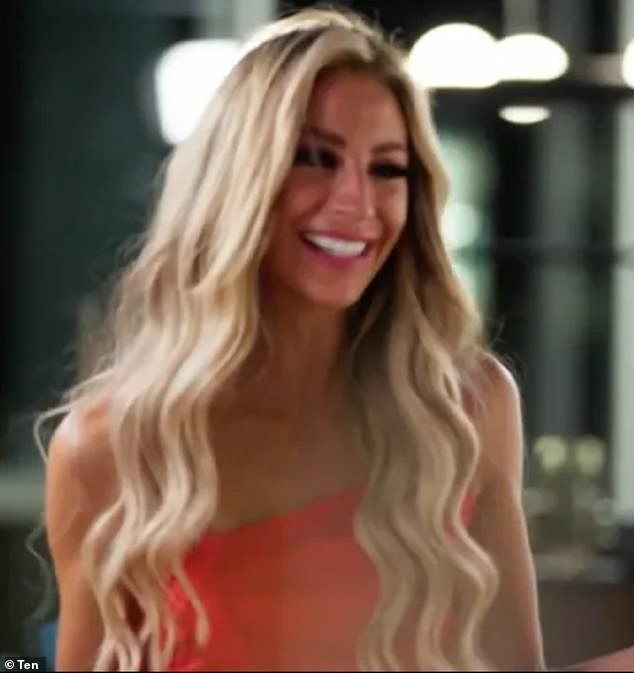 Suspecting Jed would be the love of Tash’s life, Florence speculates that it was the producers who urged her to return to the mansion.

She mentioned how she was asked back during her time on The Bachelor, so guess the same thing happened to Tash this year.

Jack then reveals that he met the reality TV ‘villain’ a few years ago. 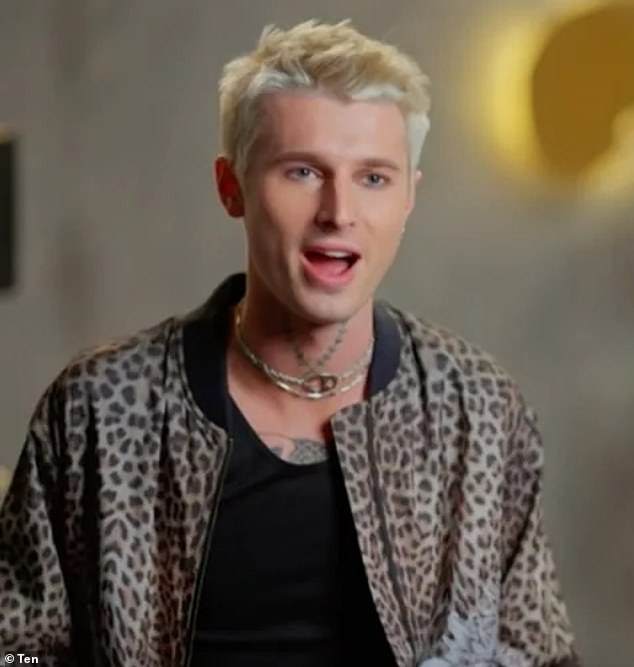 Bachelor in Paradise’s Florence Morinhout believes the 31-year-old was only back for airtime, not suitor Jade McIntosh (pictured).

She met him a few times during her previous engagement to Michael Turnbull, who also starred in the first season of Bachelor in Paradise and The Bachelorette.

“What you see on television is 100 percent what she likes,” he said.

Jack said she wants to be on a reality television show for five years, so has read up on the best ways to maximize screen time. 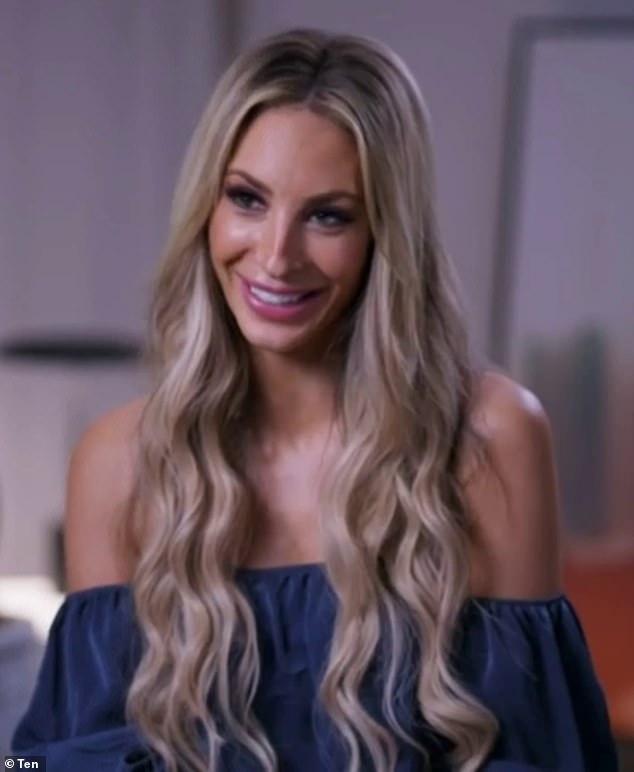 Fellow Paradise alum Jake Ellis met Tash (pictured) a few years ago and said she had been trying to get on reality TV for ages. ‘I think he’s read the “How to be a Hollin” handbook,’ he said

‘I think she’s just read the “How to be Hollin'” handbook, and she’s just playing it to the tee so she’s getting a lot of airtime,’ he said.

Despite his skepticism about her motives, Jack reveals that he looks forward to seeing Tash’s future antics.

According to Tash, she returned to The Bachelors because she realized how much she missed Jade when she got home. 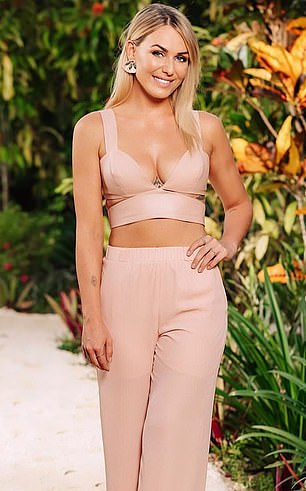 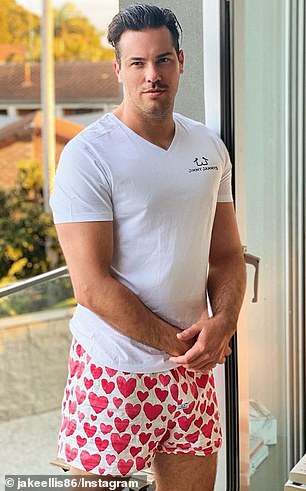 Florence (left) and Jack (right) shared their thoughts on Tash in an interview with Yahoo.

‘I want to surprise him… I want Jade back, and when I want something I get it,’ she said.

It remains to be seen if their reunion ends well, with the action continuing on Sunday night’s episode.

Despite a Major upheaval and intriguing storylines, The Bachelor has struggled in the ratings this year, and is the latest in a string of Channel 10 flops.