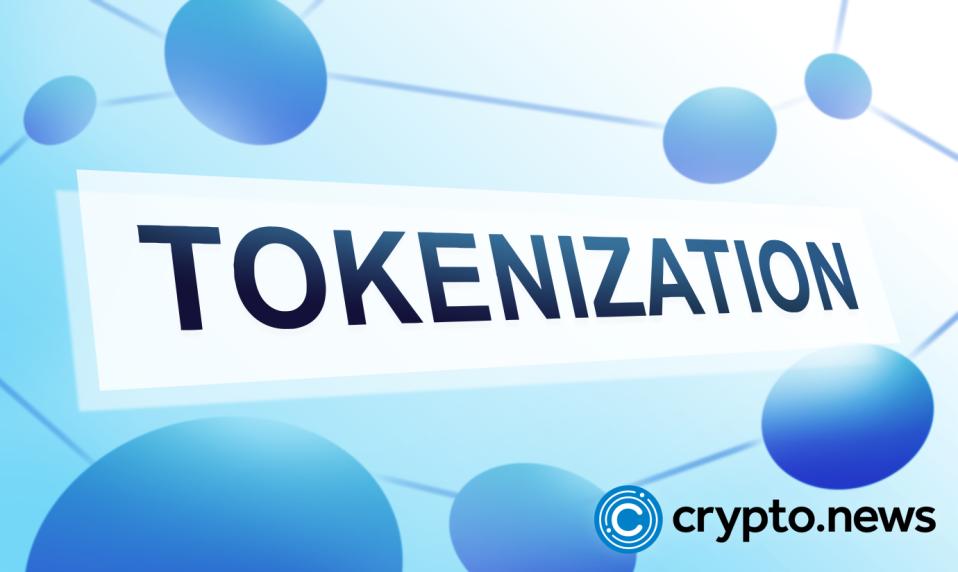 The concept of tokenization is becoming more popular than ever in the world of blockchain technology, and its success has far-reaching implications.

Tokenization is converting assets into digital tokens, which can then be traded on the blockchain for various purposes. This could revolutionize how businesses and individuals manage their assets and finances. In this article, we’ll take a closer look TokenizationWhy it’s important, and how it can be used.

What is tokenization and why does it matter?

The tokenized asset can then be traded on the blockchain, enabling a more secure and transparent transaction process.

For example, a $1 million piece of real estate Can be tokenized and sold as 1,000 tokens representing $1,000 worth of property. This can make it more affordable for investors to buy a piece of property and make it easier to sell or trade fractional ownership.

One of the main advantages of tokenization is that it eliminates the need for a third party to verify the asset. Instead, a blockchain-based network of computers will validate the asset and its associated digital token, making the transfer of ownership much easier.

This process also allows for secure storage and transfer of assets, as the blockchain platform is designed to prevent tampering or manipulation. Tokenization also has potential applications in the financial world.

Tokenizing financial assets, such as stocks, would allow fractional ownership of the assets. This could potentially open up new markets and business opportunities and bring greater transparency in transactions. It may also provide new options for fundraising, such as initial coin offerings (ICOs).

One of the most exciting prospects for tokenization is its ability to provide access to financial services to people in developing countries or areas with limited access to banking.

By tokenizing the value of the national currency, it will be possible to make transfers much faster and cheaper than traditional banking, which can be time-consuming and expensive. It could open up some of the world’s unbanked populations to the economy, allowing them to participate in the global economy.

Tokenization is still in its early stages, and it’s unclear what broad implications it will have. However, it has the potential to greatly change the way businesses and individuals manage their finances and assets and the way the global economy operates.

There is Many benefits Associated with tokenization:

1. Fraud Reduction: Tokenization can help reduce fraud by making it more difficult for criminals to obtain and use sensitive data. For example, if credit card numbers are tokenized, criminals need to obtain both the token and the corresponding key to use the information.

3. Cost reduction: Tokenization can also help reduce data storage and management costs. For example, if data is tokenized and stored on the blockchain, there would be no need to store duplicate copies of data on multiple servers.

Tokenization can be implemented in many industries, and companies and organizations can find ways to take advantage of its benefits. Some of the key industries that can be served with tokenization include:

These are just a few examples of the many industries that can use tokenization. More industries are expected to adopt this technology as increasing amounts of sensitive data are being generated and stored.

With increasing amounts of data being generated and stored, tokenization is becoming increasingly important to secure sensitive information. It’s like a superhero for your data, protecting it from the bad guys and making sure it stays safe and secure.

In the future, tokenization will continue to be a key player in the finance, e-commerce, and healthcare industries. It is like the secret ingredient of a recipe, which makes transactions and communication more secure and efficient.

As technology develops, we can expect tokenization to be used in even more advanced ways. From blockchain to IoT, tokenization will be the glue that holds it all together, ensuring that sensitive data is protected while being accessible when needed.